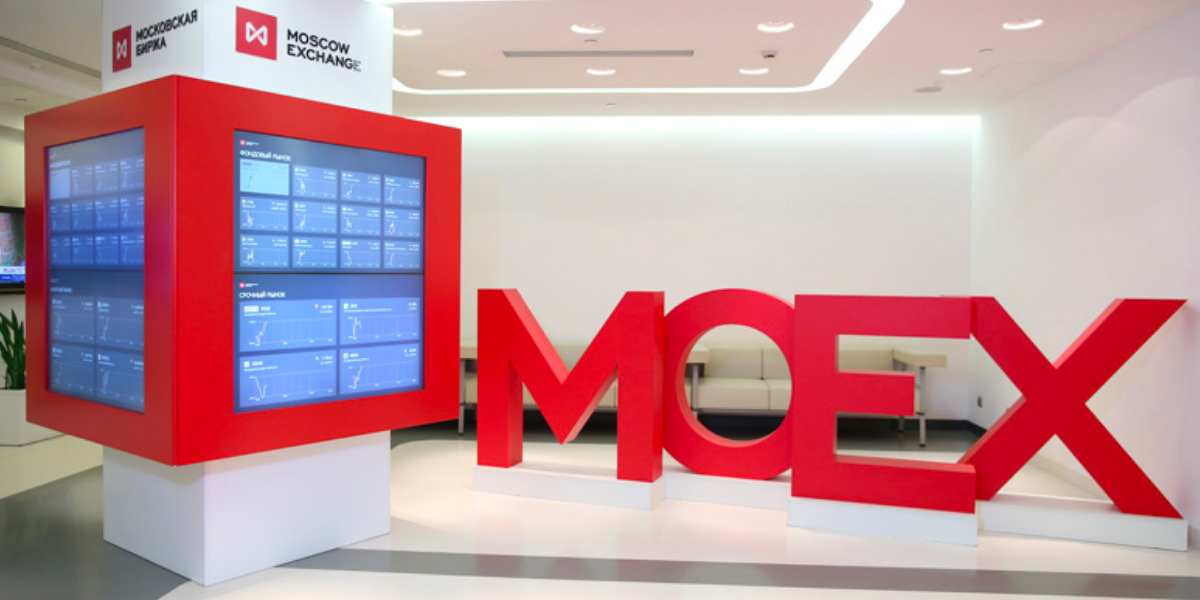 May 05, 2022 - Further to the announcement by the UK tax authority HMRC last month, that it would revoke Moscow Exchange's 'Recognised' status, that status has been officially removed as of today, May 05.

This can be viewed on HMRC's website here where the following statement has been posted:

From 5 May 2022 the designation of the Moscow Exchange (formerly MICEX Stock Exchange) as a recognised stock exchange has been revoked.

As per the announcement on April 19, HMRC explains that "revoking recognised stock exchange status will limit the ability of people who have invested in assets traded on the MOEX to access certain UK tax reliefs which are contingent on that status – such as an exemption from withholding tax on interest bearing Qualifying Eurobonds and eligibility for inclusion in an Individual Savings Account."

The announcement from HMRC states that the revocation of the recognition, "comes alongside the unprecedented sanctions the UK Government has placed upon Russia because of their illegal invasion of Ukraine".