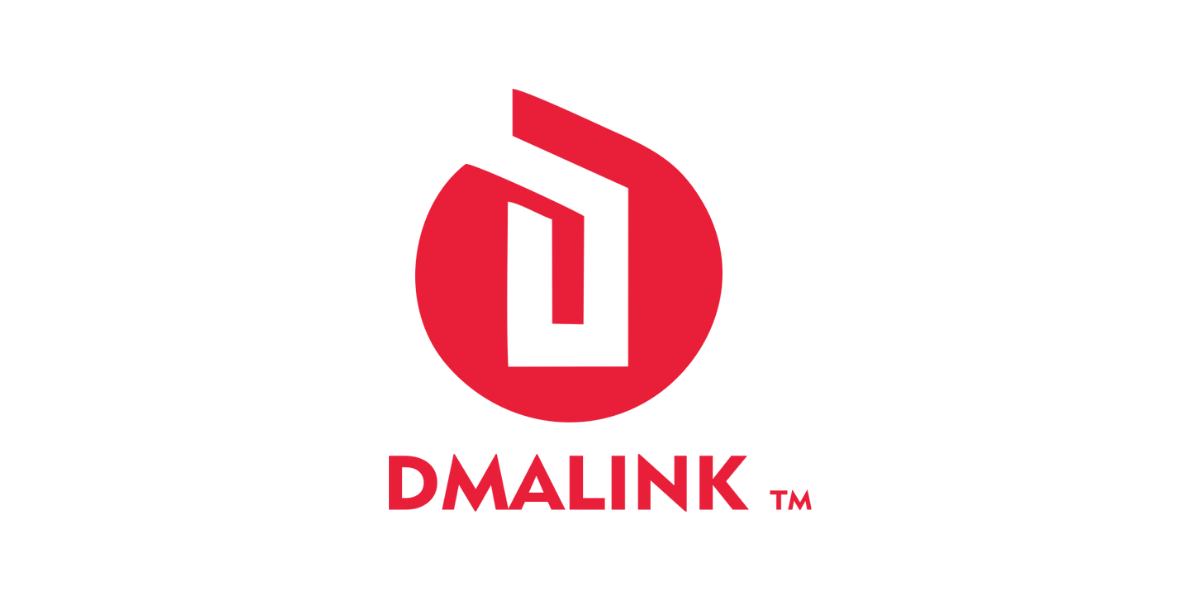 November 7, 2022 - EM-focused institutional FX ECN, DMALINK, has announced that it is expanding its global code of conduct LP member-base following a successful beta run in 2022.

The firm cemented its belief in the global code of conduct by publishing a statement of commitment on the CLS register in October 2022.

The decision to adhere to the code has been confirmed by a trial run with select counterparties.

Michael Siwek, Founding Partner and Global Head of Sales at DMALINK, said: "Although currently voluntary, the code is a step in the right direction to benefit all market participants. Metrics such as quote-to-order ratio is crucial to sophisticated clients.”

The build-out of code-adhering market makers will be segmented into categories based on currencies and regions to match with client demand.

Manu Choudhary, CEO at DMALINK, adds: "We are thrilled to officially launch the global code of conduct streams across our London and New York trading hubs. We are always working to improve the liquidity provision for all platform participants and over the next twelve months, we plan to broaden the parameters used to establish prudent liquidity utilisation."

"The aim is to work with clients and market makers alike hosting regular workshops to jointly form a benchmark of healthy and sustainable eFX execution practices, which we hope will shape the future of potential enhanced regulation”, concluded Ashwind Soonarane, COO of DMALINK.

The move by DMALINK adds to a growing trend amongst Institutional FX trading platforms to commit to the Global Foreign Exchange Committee's Global Code. The following is a list of FX venues that have committed to the code (click on each name to see their statement):

Euronext FX, having stated its commitment to the Code in September this year, recently announced that it will transition all anonymous Spot liquidity to pools consisting of FX Global Code signatories only, from January 1st 2023. 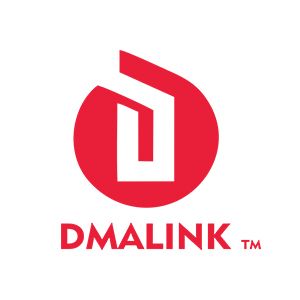