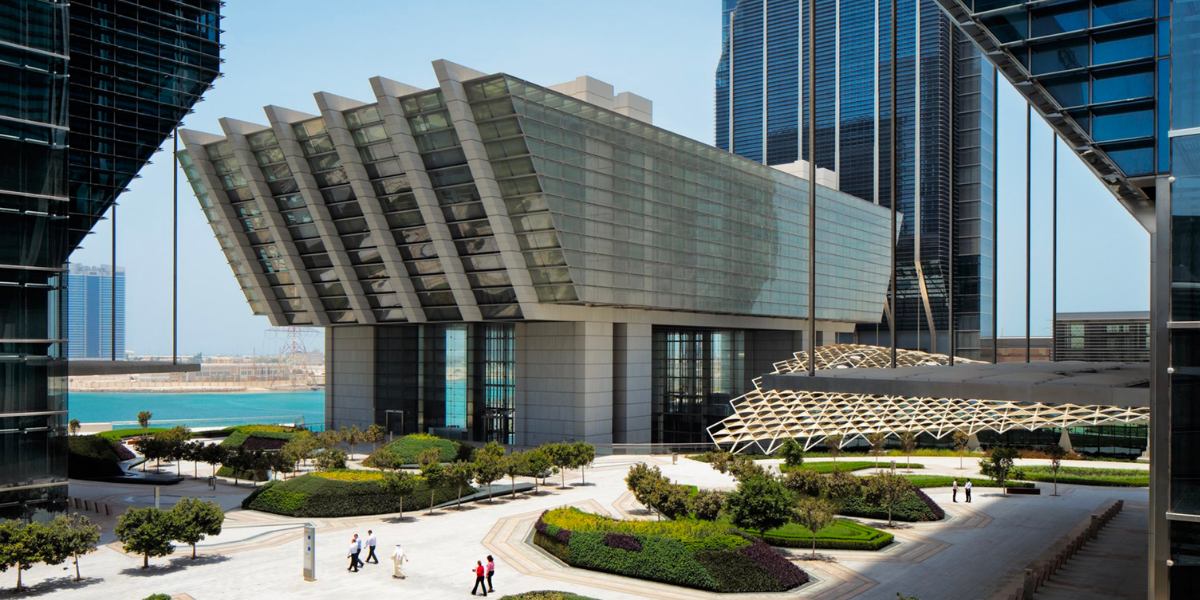 Pursuant to its recently released consultation paper, ADGM is set to become the first jurisdiction globally to regulate carbon credits and offsets as emission instruments, and to issue licenses for exchanges to operate both spot and derivative markets.

Expected to launch in 2022, ACX will be established as a Recognised Investment Exchange (RIE) and regulated by ADGM. As a regulated RIE, ACX aims to offer its market participants and customers efficient trading and a regulated transparent price discovery mechanism.

In addition, ACX aims to set up a regulated Recognised Clearing House (RCH) – which will be known as ACX Clearing Corporation - for the purposes of custodising, clearing and settling commodities and commodity derivatives.

ACX intends to initially use its distributed ledger technology within a traditional commodity trading construct to create tokenised carbon credits for spot trading. At a later stage, ACX plans to offer carbon credit futures as commodity derivatives for trading. All digital tokens will be custodised by the RCH, settled and cleared using the RCH's blockchain smart contracts providing efficient settlement for all spot transactions.

It is intended that the RCH, once established and operating within ADGM, will play a pivotal role in other markets and financial instruments, including virtual asset markets, adding vital market infrastructure to the digital trading ecosystem. ACX intends to extend its trading platform offering to include clean energy products, in addition to carbon credits.

His Excellency Ahmed Jasim Al Zaabi, Chairman of ADGM, said, "This is a significant global milestone and another world's first for Abu Dhabi. This initiative reinforces ADGM's commitment and ongoing efforts to cement its position as a leading international financial centre and world-class global commodities and carbon trading hub. We are excited to be partnering with ACX to enable and facilitate trading of high-quality carbon credits, and in that aspect, encourage more companies to reach their decarbonisation goals. As the first country in the Gulf to commit to net zero by 2050, this new trading platform is a further extension of Abu Dhabi's drive to support sustainability ambitions and underlines ADGM's focus on carbon neutrality as an international financial centre."

William Pazos, Managing Director and Co-Founder of ACX & Kevin Iwanaga, COO MENA Region, said, "Abu Dhabi and by extension ADGM, are an integral part of ACX's global expansion. Our recent partnership with the Deutsche Börse Group, expansion into Brazil and our already well advanced full exchange and clearing application in ADGM complement each other to deliver a truly global marketplace from the heart of the MENA region. We are excited to work within a dynamic and forward thinking ecosystem such as ADGM."

Last year, ACX was recognised as the Best Carbon Exchange in Environmental Finance's prestigious Voluntary Carbon Market Rankings. In January, ACX partnered with the UN Framework Convention on Climate Change (UNFCCC) to promote carbon offsetting via UNFCCC Certified Emission Reductions (CERs) to allow clients representing 30 different countries to purchase and retire CERs for their carbon offsetting purposes. It will be the second exchange in the world, and the first in MENA, to list CERs held in the UNFCCC Clean Development Mechanism registry.

ACX aligns with the UAE's goal to accelerate national economic development. Last year, the UAE became the first nation in the Middle East and North Africa to announce a plan to achieve net-zero emissions by 2050. Through the Net Zero by 2050 Strategic Initiative, the UAE aims to attract inflows from global capital markets as investors increasingly seek ESG-compliant investments.

In January 2022, ADGM announced that it had achieved carbon-neutrality status by offsetting its carbon emissions in 2021, which underpins ADGM's commitment to building a progressive and more sustainable economy. It was the world's first international financial centre to become carbon neutral.

AirCarbon Exchange ("ACX") is a global exchange revolutionizing the voluntary carbon market. The Exchange's client base comprises corporate entities, financial traders, carbon project developers and other industry stakeholders. ACX provides its clients with an efficient and transparent trading platform which is easy to use, frictionless and with the lowest commission fees available on the market. Its underlying technology will allow the carbon market to scale efficiently to meet global ambitions of Net Zero.

Launched in 2019, the Exchange is a hybrid platform with a traditional central order book architecture that will be familiar to all experienced traders. The Exchange also utilizes the speed and efficiency of the blockchain to achieve atomic T-0 trade execution, clearing and settlement. The Exchange's core matching engine can currently match trades in the order ~10k per second.