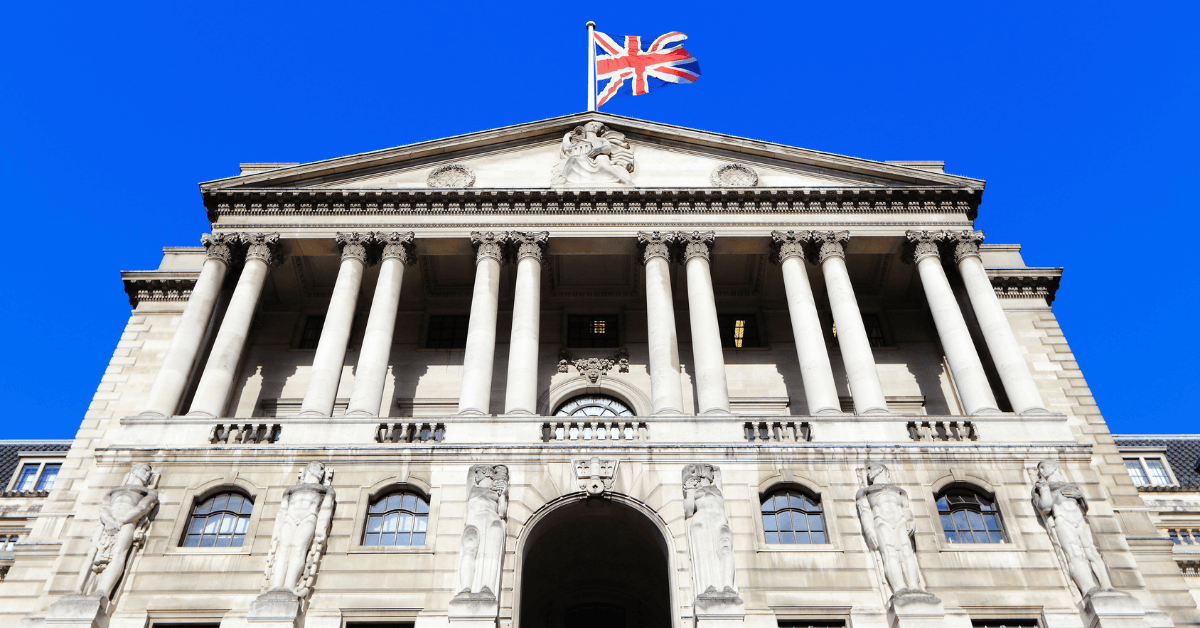 Economic resilience hasn’t been one of UK’s core strengths. At least not in the way one would expect of a developed nation. After all, the ripple effects of the 2008 crisis continued for as long as 2011. So, when covid followed on the heels of Brexit, the impact on the UK economy wasn’t surprising. But Britain’s shocking unpreparedness aggravated the effects of the Russia-Ukraine war and drought in the UK. While soaring food and energy prices resulted in the government’s “empty shelf” warning, political instability didn’t help the cause.

The Bank of England was the first major central bank to raise rates since the pandemic. Projecting inflation to peak at 6% in April, BoE shifted to a hawkish stance as early as in December 2021, despite the country being in the grips of a new covid variant. Watching, hawk-eyed, at the inflation curve climbing past the double-digit mark, central bank policymakers steered clear of a dovish tone even as the prospect of a recession deepened.

In early November, the Bank of England announced another interest rate hike, this time by 75 basis points. Its eighth straight rate hike and the steepest increase since 1989 took the Bank Rate to 3%. Policymakers also warned of a prolonged recession, projecting the UK economy to contract by about 0.75% in the second half of 2022 and continuing to decelerate through 2023 and the first half of 2024.

A rate hike by the central bank typically supports a country’s currency. However, the GBP/USD fell sharply immediately after the BoE announced its tightening decision. Short interest in the British pound could continue. In case this forex pair breaches the 1.1000 level and moves sharply towards the October lows of 1.0925, it could trigger a steep slump. It wouldn’t be surprising to see the pound reaching the September lows of 1.0385. On the other hand, the cable has already lost around 17% year to date. Sentiment for this forex pair appears to have turned bullish, as per Acuity’s Sentiment Widget.

Banking and insurance companies would benefit from the BoE’s rate hike. Also, commodity-linked stocks will remain in focus as prices of oil and agricultural produce increase.

Overall, these are interesting times for UK equity investors. Yes, there is uncertainty and many a sign of an economic slowdown. But markets seem to have overreacted and panic selling has left stocks available dirt cheap. This is a great time for institutional and wealthy investors (think Warren Buffett) to buy shares of quality companies at bargain prices. There are some offering massive yields, like Rio Tinto, OSB and Taylor Wimpey. Some dividend and defensive stocks have become exceptionally attractive, such as Urban Logistics, London Metric Property, Imperial Brands, ITV, Diversified Energy Company, and DS Smith. Institutional interest could lend upside to such equities as well as stock indices.

The FTSE 100 has so far exhibited more resilience. It recorded significant gains in October and continued to rise after the BoE’s November rate hike. The index could remain elevated, since it includes more defensive shares, such as those of consumer staples, utilities and healthcare companies. Any further weakness in the pound will also help, as the index includes dollar-earners like Unilever and AstraZeneca.

On the other hand, foreign companies and governments will be looking to hedge their exposure to the pound. This may continue to boost demand for safe-haven options, especially the US dollar and gold. The high long interest in these assets can be seen on Acuity’s Asset IQ Widget.

Unfortunately, there is no silver bullet for UK’s economic woes. But there is still hope, especially with Liz Truss’s disastrous fiscal policy out of the way and PM Rishi Sunak’s decision to retain the more moderate Jeremy Hunt as the Chancellor of the Exchequer. All eyes are now on Hunt’s fiscal announcement, scheduled for November 17. Any good news from China will also help.

UK markets are already calmer, with expectations of political stability from here on in. While more rate hikes are needed to rein in inflation, the Bank of England is likely to move less aggressively going forward and avoid wrong-footing investors. The government’s borrowing costs are also almost back to where they were before the market upheaval and the BoE commenced selling bonds from its £838 billion quantitative easing stockpile.