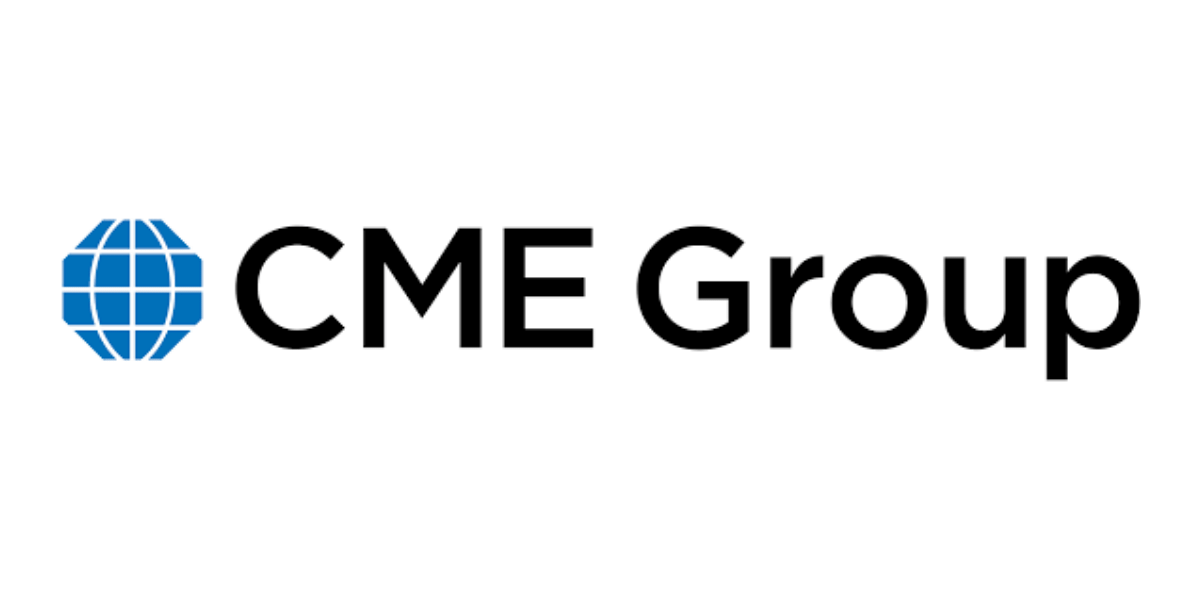 Jeff Ward, Global Head of EBS commented: "EBS Market has seen strong overall performance in September vs. both prior month and September 2021, continuing to reflect the value and role of the primary market central limit order book in managing risk in more volatile and uncertain market conditions."

Erik Norland, Senior Economist, CME Group commented: "The U.S. dollar, which had rallied consistently versus most foreign currencies from June 2021 to September 2022, appeared to hit a wall this October. The forces that drove the dollar higher may be shifting in favor of other currencies. For starters, the Fed, which had been tightening policy much more quickly than most other central banks, may now be the first major bank to pivot to a slower pace of tightening while its peers continue to catch up with a fast pace of rate hikes. Secondly, lower Eurasian prices for natural gas in October eased concerns that the European and Japanese economies would severely underperform the U.S. this winter. Finally, the U.S. budget deficit, which had been contracting more quickly than deficits in Europe and Japan, will likely now stabilize at around 4.5% of GDP and potentially begin to grow government borrowing costs rise."