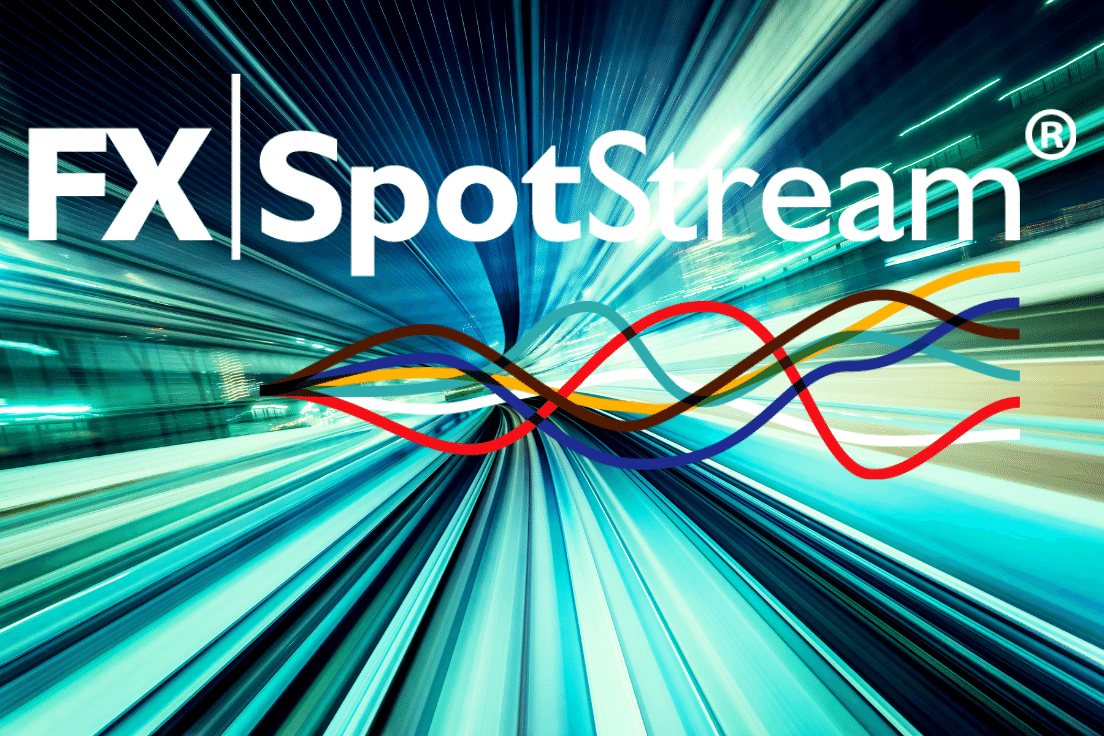 April 01, 2022 - Bank-owned FX and Precious Metals streaming price provider FXSpotStream has released volume figures for March 2022, showing that company has registered a new Average Daily Volume (ADV) record high during the month, surpassing the previous record set in February. March's ADV of $70.115 billion is an 11.06% increase over February's ADV of $63.135 billion. The company has stated that March 2022 completes the highest volume quarter in the company's history. FXSpotStream Average Daily Volumes month-by-month: January, 2016 - March, 2022. Please click on the image above to see FXSpotStream's monthly ADV and compare to other venues

• March proved to be a record month for FXSpotStream in terms of monthly ADV ($70.115 billion) and overall volume ($1.613 trillion)

In March FXSpotStream was named Most Innovative API Framework in the A-Team Innovation Awards 2022. To see an overview of other awards earned by FXSpotStream, please click here.

To view the services provided by FXSpotStream, or to contact the company's sales team, please use the links below: 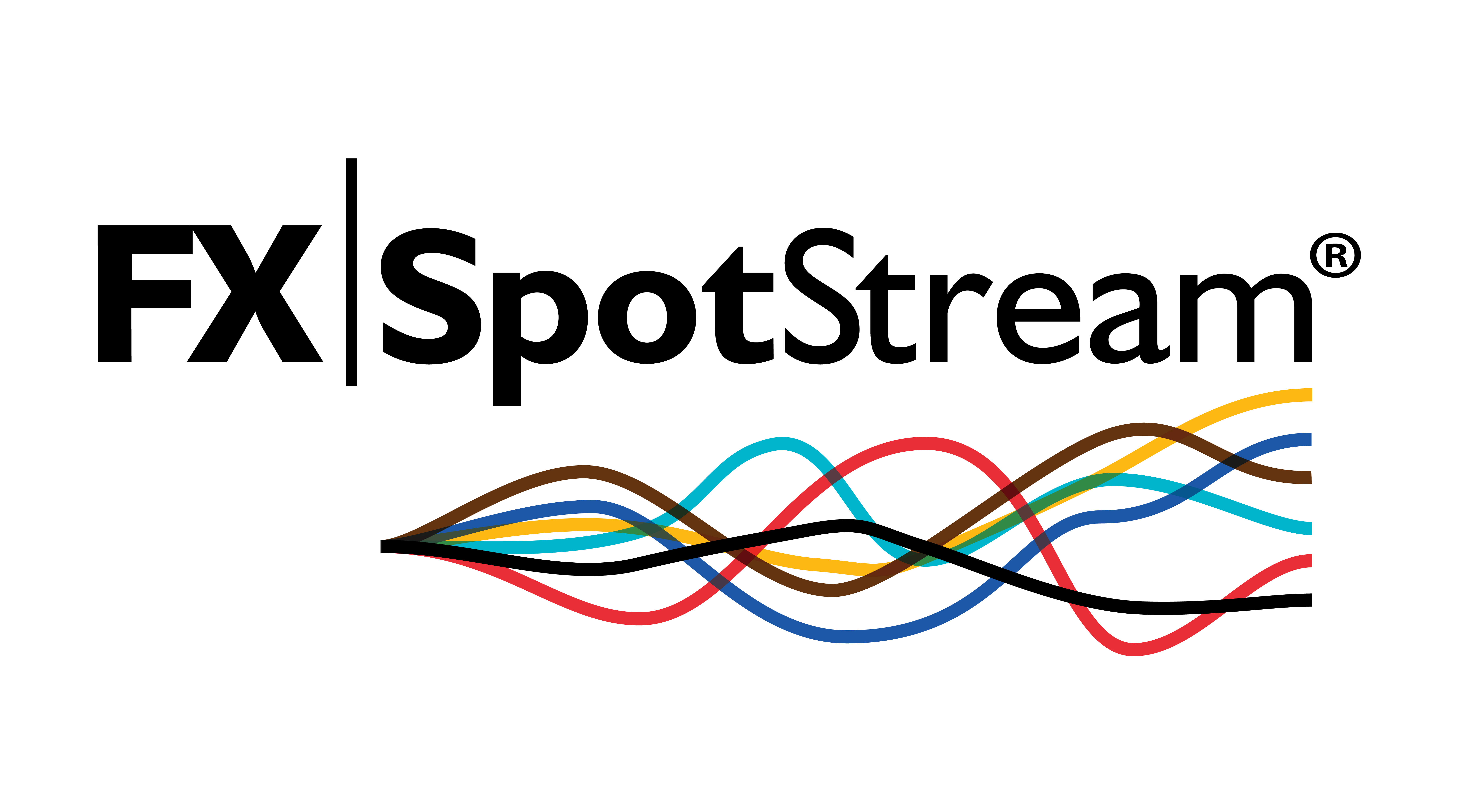