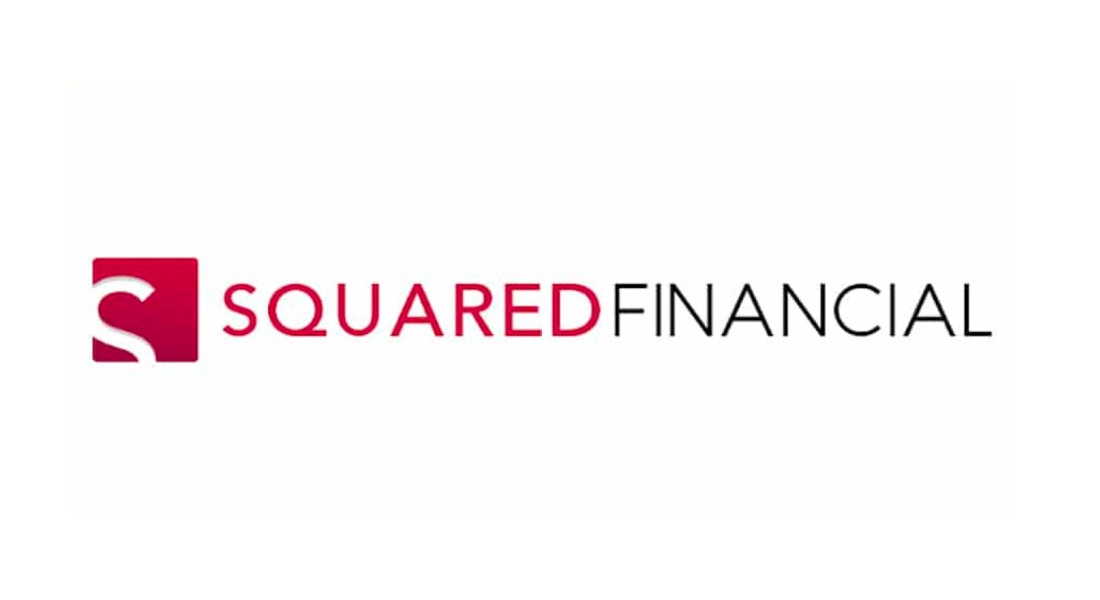 June 28, 2022 - CySEC regulated Retail FX and CFS broker SquaredFinancial has welcomed back one of the original co-founders, Georges Cohen, who has returned to the company as an investor.

Georges is a renowned French businessman who joined Capgemini at the age of 17 as a sales commercial engineer in 1970 and climbed the ranks to become one of its directors.

In 1990, he left the group to found Transiciel, one of France's fastest growing information technology consulting groups. In 2003, he merged Transiciel to Capgemini through a share exchange offer. Following this transaction, Georges was tasked to merge Sogeti and Transiciel. Georges successfully led the operation and managed the new entity, which was established in many countries throughout Europe and the United States.

Currently based in Geneva, Cohen has created a family group which predominantly invests in technology and commodities, one of which being Altergaz – the first independent natural gas company in France. In particular, Georges enjoys helping with the development of young companies and sharing his expertise. The family group portfolio is diverse and present in many countries. Cohen took control of Robex, a Canadian gold mining company in Mali

Philippe Ghanem, Founder and Executive Chairman of Squared Financial, said, "We are in a new phase of execution as our scale and size are being driven by demand. Georges wanted to return to the fold as he shares our vision.

"Our trajectory of increasing capital means we have the funds to acquire technology and continue to attract the best talent, and, as in this case, returning talent. Georges brings with him a wealth of expertise in capital markets and companies listing, which is something we have always been clear that we aim to achieve."

Georges Cohen added, "When Philippe and I founded this company in 2005, we wanted to build the financial institution of the future. Our vision is now a reality, and I want to continue to be a catalyst for success by funding further technology capability. Traders want a timely, personalised, accessible platform, and we are well capitalised to meet future demand."