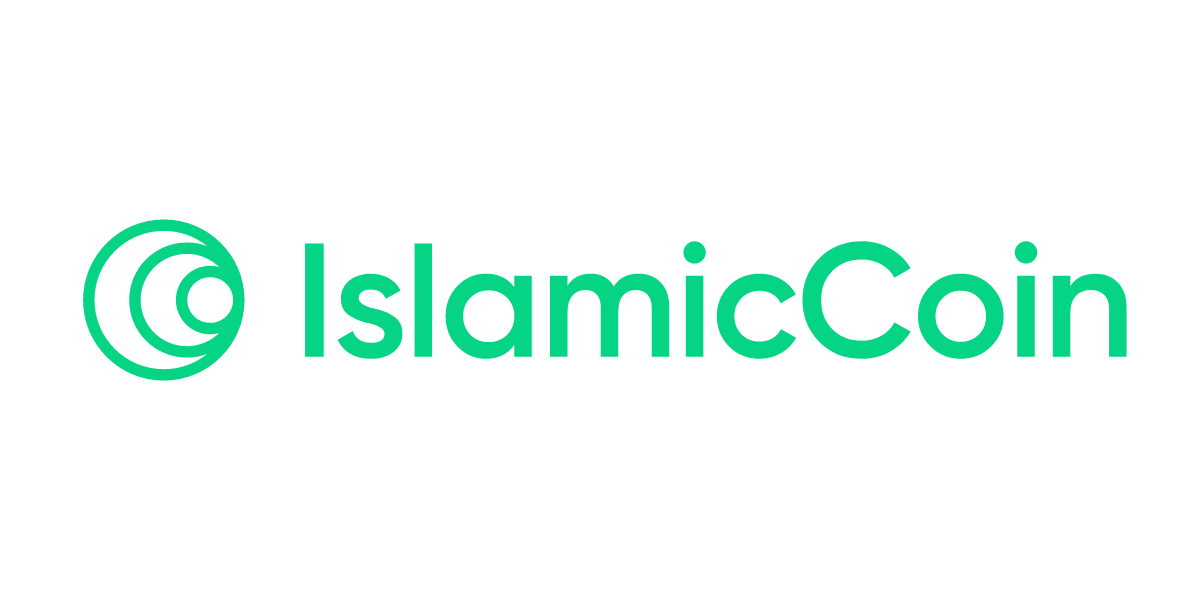 June 24, 2022 - Islamic Coin (ISLM) - a Shariah-compliant digital currency has gained a Fatwa, issued by the world's leading Muslim authorities. The edict was led by Sheikh Dr. Nizam Mohammed Saleh Yaquby, once referred to as 'The Gatekeeper' of a $2 trillion market for Islamic financial products by Bloomberg.

Islamic Coin's Management Board, tasked with overseeing the development of the ISLM coin and its Haqq blockchain, consists of leading figures in both Islamic and traditional Finance and includes Islamic Banker of the Year Hussein Mohammed Al Meeza, a 27 year veteran and key figure of Dubai Islamic Bank - the first fully fledged, Shariah Compliant financial institution in the world. As Founding Member of Emaar Properties and Board Member of the General Council of Islamic Banks and Financial Institutions, Mr Al Meeza is one of the leading authorities in Shariah and traditional banking in the Middle East.

See the full Executive Board here.

Islamic Coin, the native currency of the Haqq Blockchain has received the Fatwa from leading authorities based on its use of proof-of-stake mining, dedication to charity and the decentralised nature of the ISLM coin.

According to the official press release from the team behind Islamic Coin, "Shariah compliance has long been an issue in crypto and Islamic Coin has become a world first to not only honour the principles of the Quran, but in creating an instrument to serve and empower the Muslim community, while delivering direct value and promoting the principles of Islam via blockchain and innovation."

"We are proud to build and deliver a Shariah-compliant, immutable, independent financial system that serves the Muslim community and beyond. A pillar of stability, intertwined with values that are future-proof in a changing world," commented Islamic Coin Co-Founder Mohammed Alkaff.

Islamic Coin will be launching via a private sale and then into top global exchanges shortly.