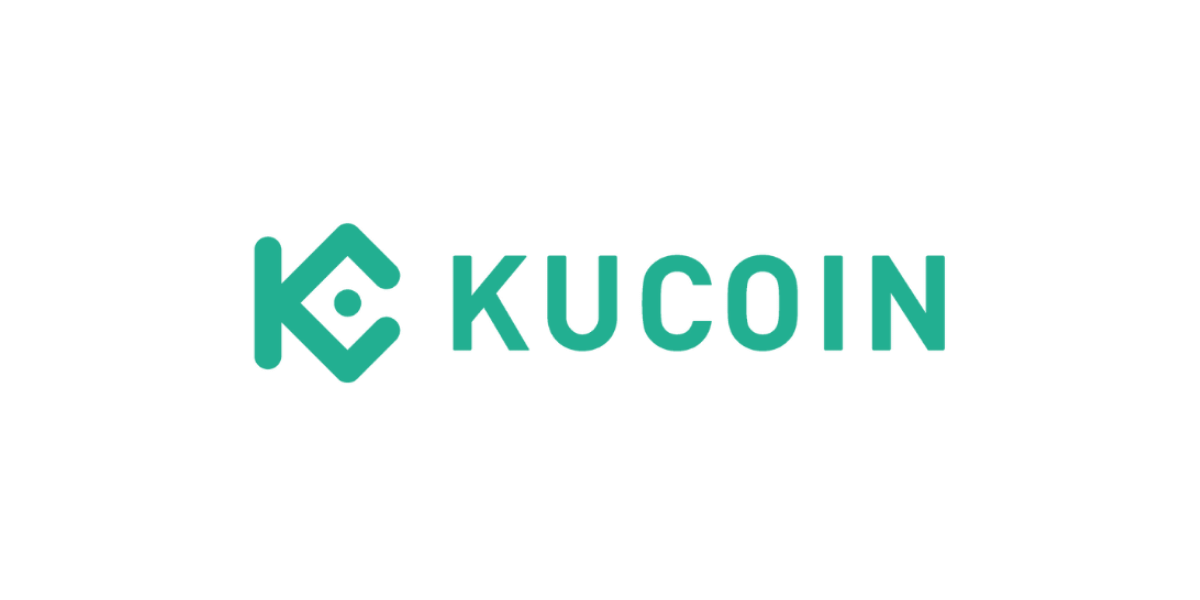 July 07, 2022- KuCoin, a cryptocurrency exchange, has released its semiannual report highlighting the main metrics of 2022. The report covers both market performance and product development across various jurisdictions.

The H1 2022 report indicates that the number of registered users of the exchange has surpassed 18 million, and the number of global employees exceeded 1,000. The development comes as KuCoin received a $150 million pre-Series B funding round from Jump Crypto, Circle Ventures, IDG Capital, and Matrix Partners, bringing its valuation to $10 billion.

During the period, KuCoin achieved a cumulative trading volume for Spot and Futures exceeding the $2 trillion milestone, a 180% growth compared with the same period in 2021.

Peak trading volumes for Spot were recorded at $11 billion, while Futures reached $23 billion. Compared with the same period last year, the European market led the first half of 2022 at $481 billion in trading volume, up 381%. Latin America achieved $453 billion at a 189% increase, while Africa & the Middle East saw $392 billion in volumes with 152%.

During the same period, KuCoin attracted approximately 9.75 million newly registered users, an increase of 219% compared with the same period in 2021.

KuCoin is currently recruiting for around 300 positions across R&D, marketing, business development, and other directions to continue development.

In H1 of 2022, KuCoin listed a total of 137 crypto assets, bringing the number of assets available to over 700, including a total of 31 crypto assets with world premiere listing, and 5 assets listings on the exclusive token launch platform Spotlight, and 5 projects launched on Burningdrop. Over 70 new tokens have been added, making the total trading options in KuCoin Margin exceed 200.

KuCoin Labs invested $20 million in 19 Crypto-Native Projects in H1 of 2022, further promoting the exchange’s penetration of decentralized space. They also launched the NFT Marketplace - Windvane and a $100 million Creators Fund to focus on Web-3.0 exploration.

Another release was KuCoin Wallet, which officially went live as an easy-to-use crypto wallet that supports multi-chain aggregation powered by the KuCoin ecosystem.