MultiBank Group Relocates Its HQ To Dubai From Hong Kong 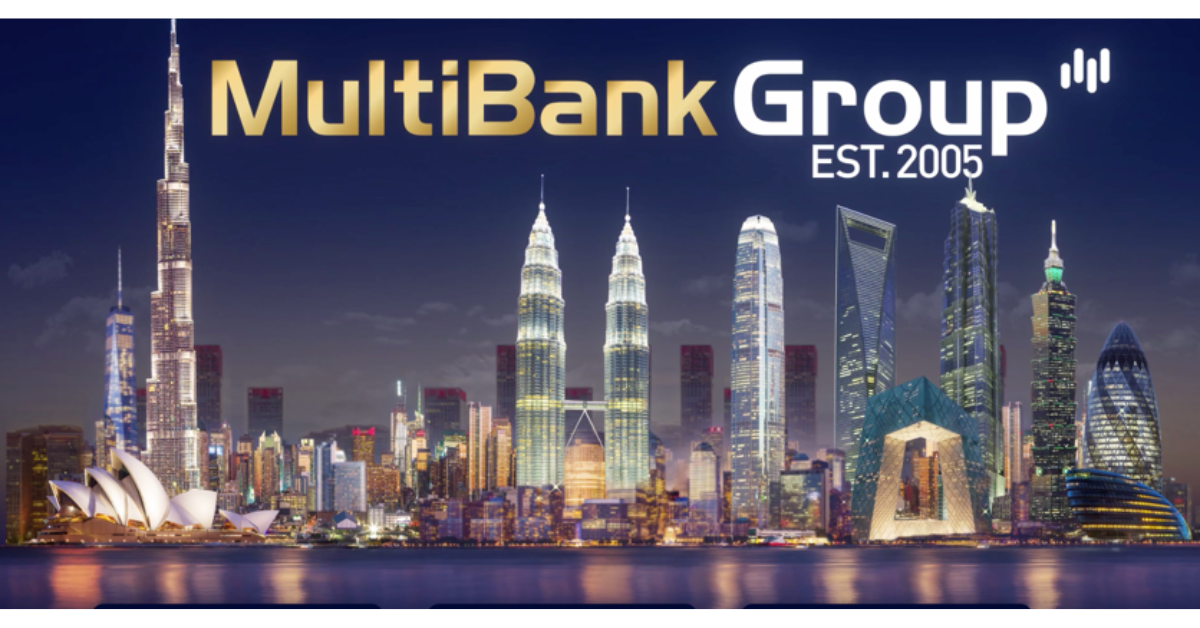 November 18, 2022 - MultiBank Group, which claims to be "the largest and most regulated financial derivatives broker worldwide" has officially relocated its headquarters from Hong Kong to Dubai.

Yahya Taher, CEO of MultiBank Group commented on the move to Dubai, "MultiBank Group has been recently awarded additional licenses issued by two of the most respected regulators worldwide, the Securities and Commodities Authority of the United Arab Emirates ("SCA") and the Monetary Authority of Singapore ("MAS"). The Board of Directors had a difficult choice between deciding whether to move to Singapore or Dubai as its new Headquarters. After lengthy deliberations, I am glad to say that they approved unanimously the move to Dubai in view of the positive and encouraging policy of the UAE Government in promoting Dubai as a global major financial centre.

"We are very proud that MultiBank Group has moved to Dubai with an impeccable record with its global regulators, bringing the world's largest financial derivatives institution to consolidate its position in the UAE."

The reason for the move away from Hong Kong was not stated.

MultiBank Group was established in California, USA, in 2005. Boasting a daily trading volume of over US $12.1 billion, it provides services to an extensive client base of over 1,000,000 customers across 100 countries. MultiBank Group offers customers award-winning trading platforms, with up to 500:1 leverage on products including Forex, Metals, Shares, Commodities, Indices and Digital Assets.