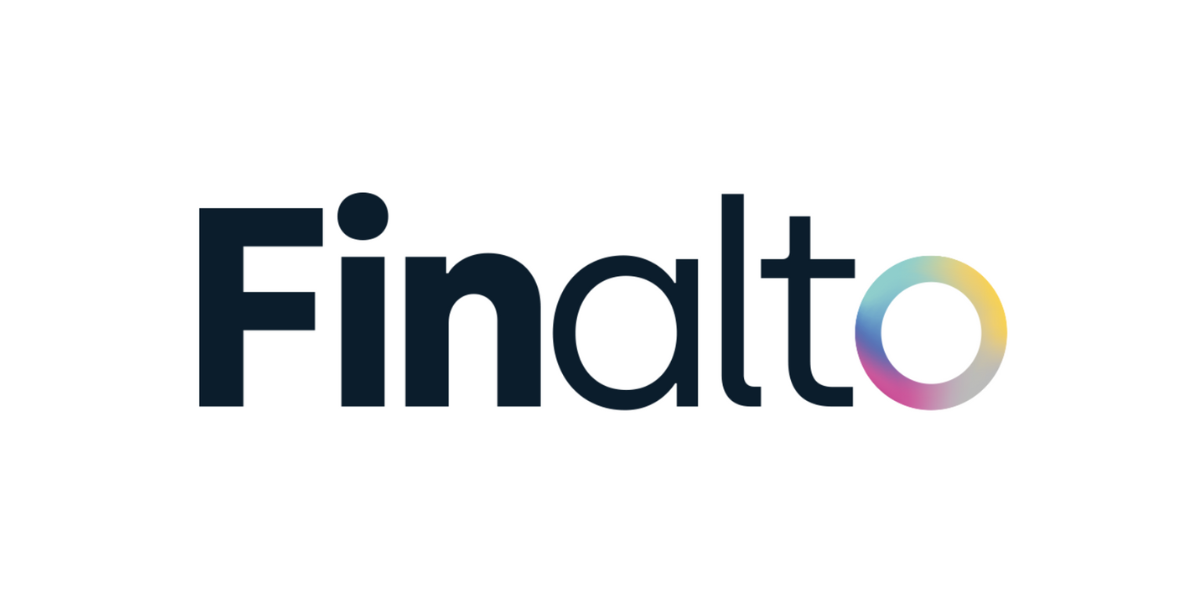 July 11, 2022 - London-listed gaming technology provider Playtech has announced that it has sold its financial trading division, Finalto, to Hong Kong based Gopher Investments for an enterprise value of US$250 million.

The final consideration is subject to a completion accounts adjustment of up to US$25 million in either direction, which is determined by the financial performance of Finalto from 1 January 2021 to completion. On the basis of the estimated completion statement for the relevant period, the current expectation is that there will be an adjustment resulting in a lowering of the net consideration in the range of US$15 million - US$20 million. This adjustment remains an estimate at this stage and will be finalised post completion in accordance with the actual completion accounts in line with the sale and purchase agreement.

Completion of the Transaction has also triggered payment of a break fee of US$8.8 million which Playtech is required to pay to the Consortium that had previously agreed to acquire Finalto, as announced in May 2021.

Playtech stated that the completion of the sale is a "significant step in Playtech's stated strategy to simplify the group and to focus on its technology led offering as a pureplay business in the high growth B2B and B2C gambling markets. The sale proceeds will be used to repay the outstanding balance on its revolving credit facility with the remainder of proceeds used for general corporate purposes."

Finalto are a leading liquidity provider and prime broker that is 100% owned by Playtech, a FTSE 250 listed company. Finalto have a global footprint with offices in the UK, Singapore, Denmark, Australia and Cyprus and execution infrastructure in LD4, NY4 and TY3. We provide unrivalled liquidity and prime broker solutions, enabling you to access over 800 instruments across: FX, Precious Metals, Base Metals, Single Stock CFDs, Index CFDs, Crypto Currencies and Energies through one cross-margined account, increasing the capital efficiency of your business.